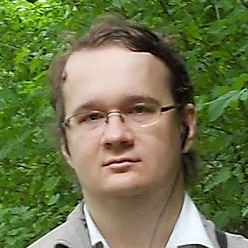 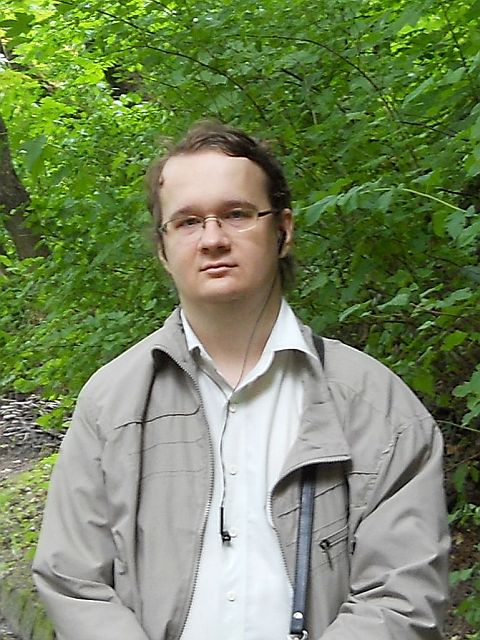 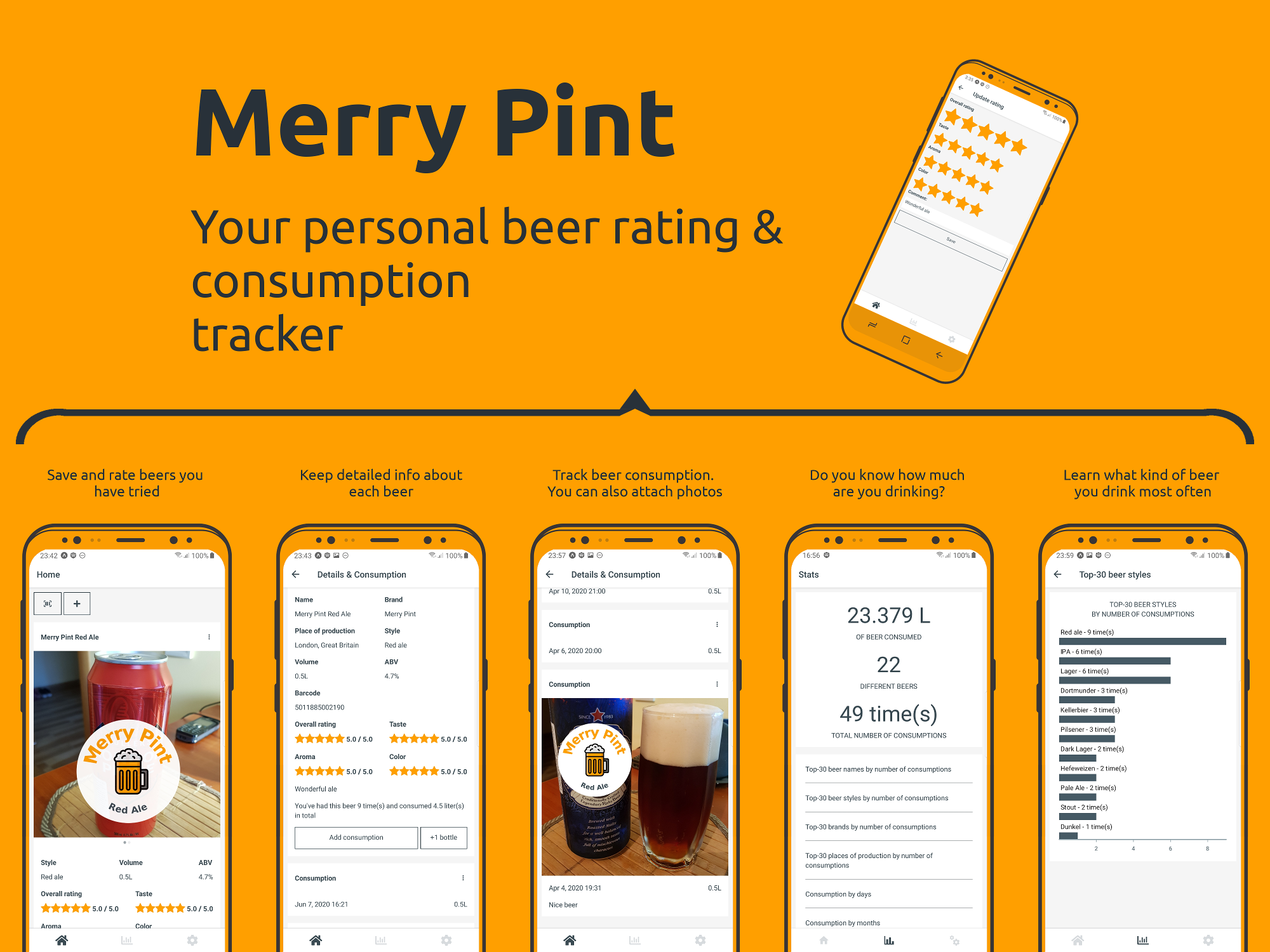 Merry Pint is an Android app that helps user to keep a list of beers they've tried, rate them and track consumption data. All data is stored on user's device using expo-sqlite 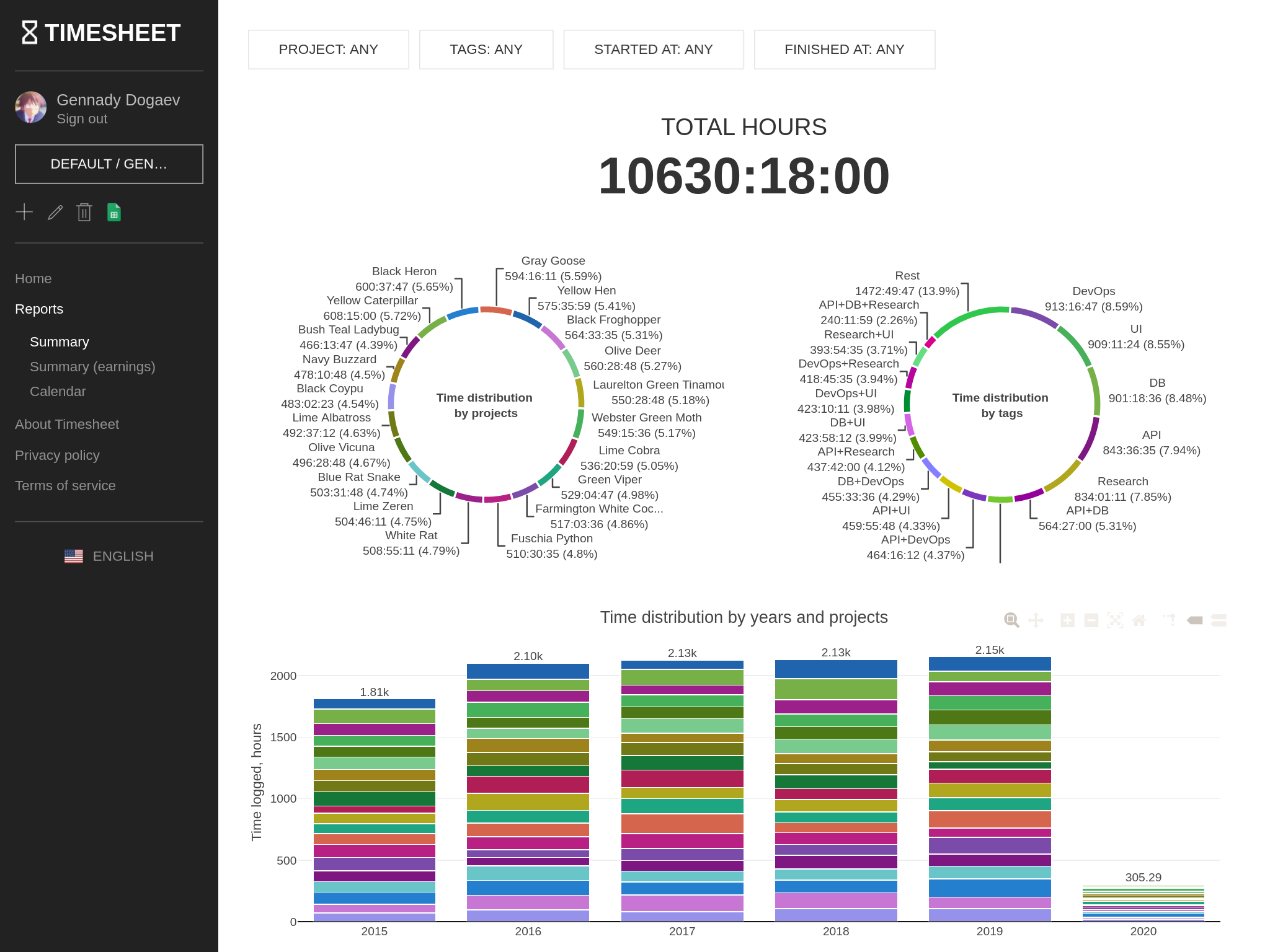 Timesheet is a time tracking web application utilizing React and Google Spreadsheets API. Does not use any backend, all processing is done in client's browser and data is stored in Spreadsheet 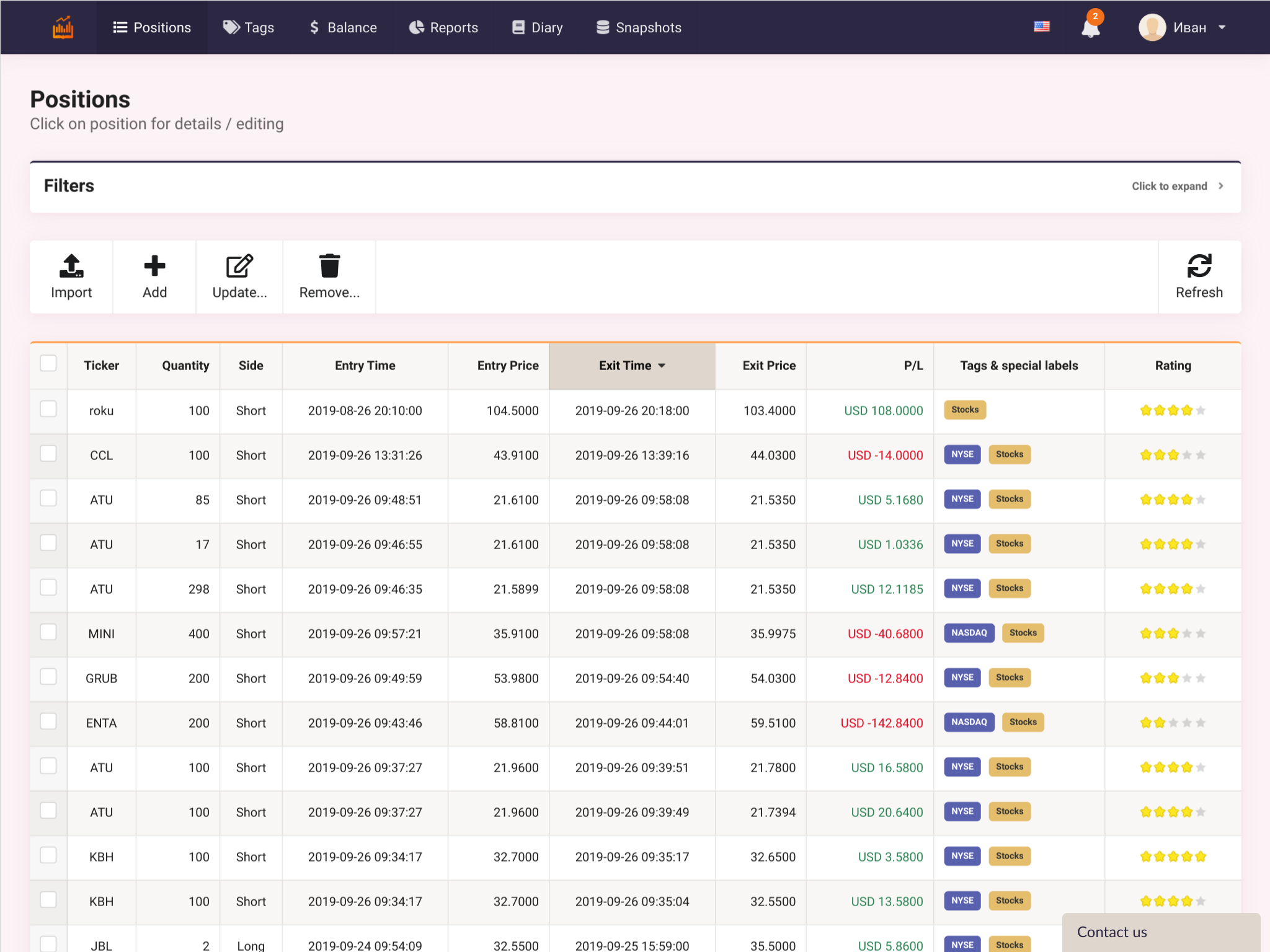 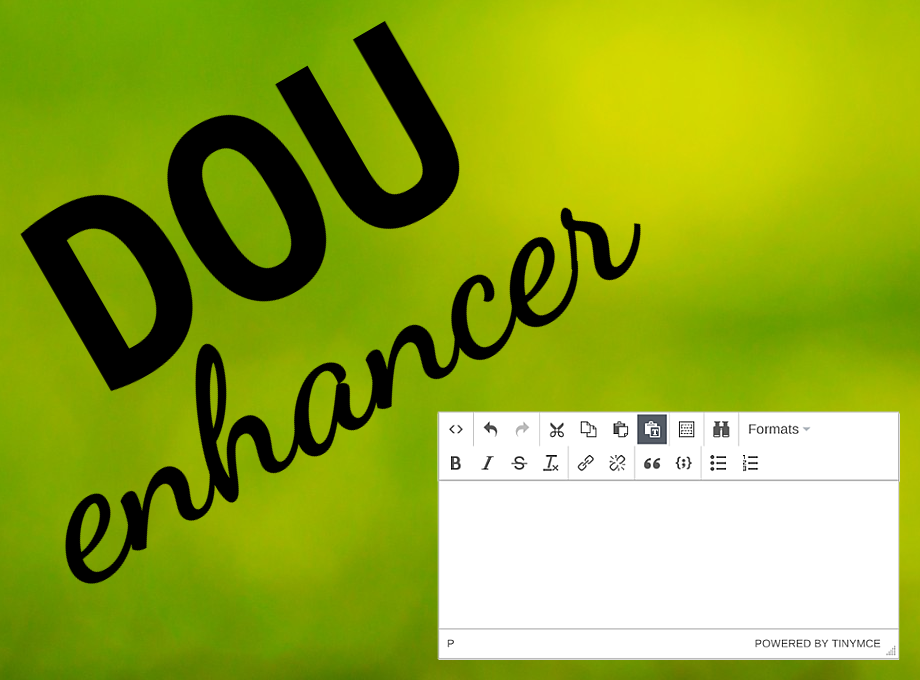 One of my favorite online-forums supports some HTML codes in posts and comments but does not provide any visual editor. I decided to fix that problem by creating Chrome extension. 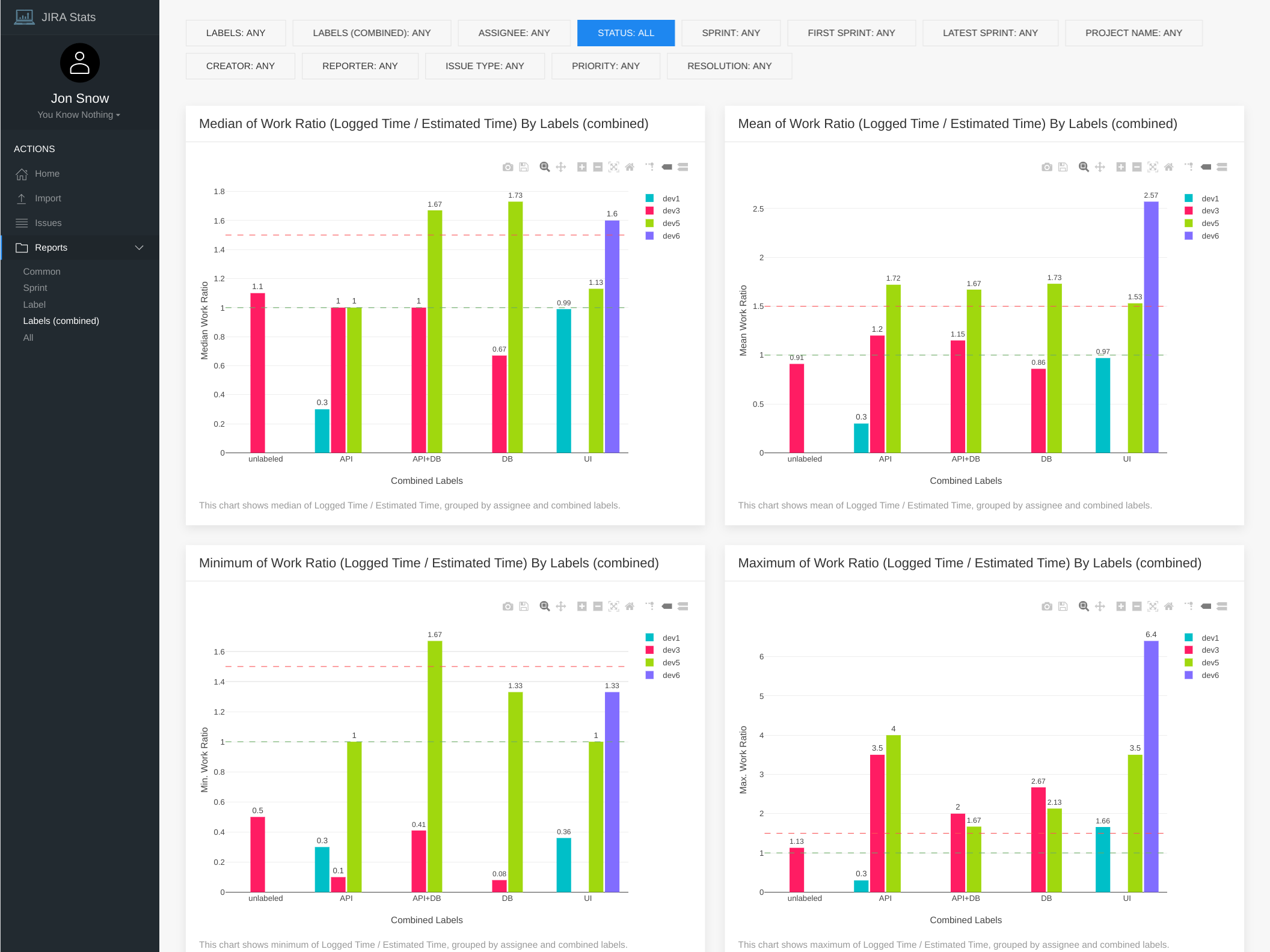 Jira Stats was created to analyze estimate / spent time ratio for various development tasks. Time was logged into Jira but I didn't find enough information in built-in reports. In order to save development and deployment time, I choose to implement app without server side.

This is my own project, therefore I was responsible for everything - from UX to deployment

In this role I was leading a small team of full-stack engineers. My responsibilities included:

In this role, my key responsibilities were:

As a member of a team, developing an e-commerce CMS for one of our customers: